What would Christmas be without yummy mince pies, candy canes, carols, crackers and our favourite Christmas movies?

Once you’ve stuffed your face with your Christmas dinner, it’s time to get comfy on the sofa and let the telly take over.

If you find yourself straining to see the TV from a reasonable distance, it could be time for you to take an eye test. Remember that once you have a prescription, you do not need to buy your contact lenses directly from your optician. Buying lenses on line is cheaper and no-one sells them for a better price than Feel Good.

Here are our top Christmas movies to get you into the festive spirt. Look out for them during the month of December.

The Snowman started life as a children’s picture book by English author Raymond Briggs, and was first published in 1978. It received the runner up prize for the Kate Greenaway Medal from the Library Association, which recognises the years best children’s books illustrated by a British author.

In 1982, it was adapted into a twenty-six-minute animated television special. It debuted on Channel 4 during the same year in the UK the day after Christmas. It went on to receive an Academy Award nomination for Best Animated Short Film.

It has become both an annual feature on British television screens at Christmas and a part of Christmas pop culture. What makes this movie extra special is that like the book where there is no writing, there are no words spoken in the movie either, except for the famous song ‘Walking in The Air’.

Would it be Christmas without The Snowman?

The Home Alone movie spawned four more sequels, but nothing comes close the originality of the first which catapulted Macaulay Culkin into stardom, for his leading role as Kevin McCallister.

Unsurprisingly, it was just as popular and successful upon its release as it is now. Home Alone become the highest-grossing live action comedy film of all time in the United States. It also held the record world-wide, until 2011 when it was overtaken by The Hangover Part ll.

Culkin was deservedly nominated for a Golden Globe for Best Actor in a Musical or Comedy for his part.

Harry Potter and The…take your pick

The Harry Potter movies may not initially strike you as Christmas movies, but there are plenty of moments throughout the entire series where Christmas plays a part. Who can forget Ron receiving a hand-knitted Christmas jumper from his mum in The Order of The Phoenix? It’s a moment all of us know all too well in real life. You smile politely and ignore that it makes you itch from every corner when you put it on. Harry Potter and The Chamber of Secrets gives us an enchanted view of the Great Hogwarts Hall, fully decorated with magical snow falling from the famous magic roof.

Magic and muggles, what could be better this time of year?

The Nightmare Before Christmas

What was originally written as a poem by Tim Burton in 1982, found its way onto the big screen as a stop- motion animated, dark fantasy film. Directed by Henry Selick, the poem was brought to life in 1993 and tells the story of protagonist Jack Skellington, a resident from ‘Halloween Town’ who stumbles into the far more festive ‘Christmas Town’. He decides to give the holiday a chance and celebrate, what follows is a comical and charming journey of someone learning to adapt to complete new surroundings.

Disney who released the movie, originally thought it would be ‘too dark and scary for kids’ and chose to release it under their Touchstone Pictures Banner.

We’re not too sure what they were worried about, as the film was a success both at the box office and with critics who praised its visual effects and artistic style. It was ultimately nominated for Best Visual Effects at the Academy Awards, a first for an animated film.

The Grinch is a fictional character created by Dr. Seuss. His head to toe green appearance has become a pop culture figure for those who can’t seem to get into the festive season and even go out of their way to ruin it.

Much to The Grinch’s annoyance, we’re sure, he is a fixture on Christmas merchandising, despite the characters hate for the holiday.

The fuzzy green troublemaker made his on-screen debut in Dr. Seuss' How the Grinch Stole Christmas, which was the first Dr Seuss book to be adapted into a full-length feature film. Many additions had to be made to the film’s storyline as the source material was so short, but director Ron Howard and writers Jeffrey Price and Peter S. Seaman, did a stellar job bringing the book to life. The film received a mixed reception from critics, but was a hit with filmgoing audiences grossing $345 million worldwide, making it the second highest grossing holiday movie of all time.

What are your favourite Christmas movies? Tweets us at @feelgoodcontact and let us know.

Bags Under Eyes: Symptoms and How to get rid of eyebags 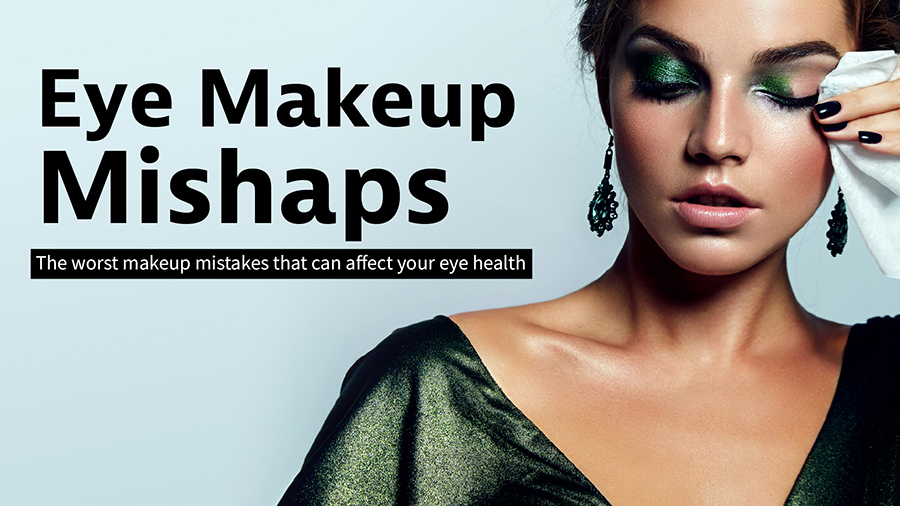 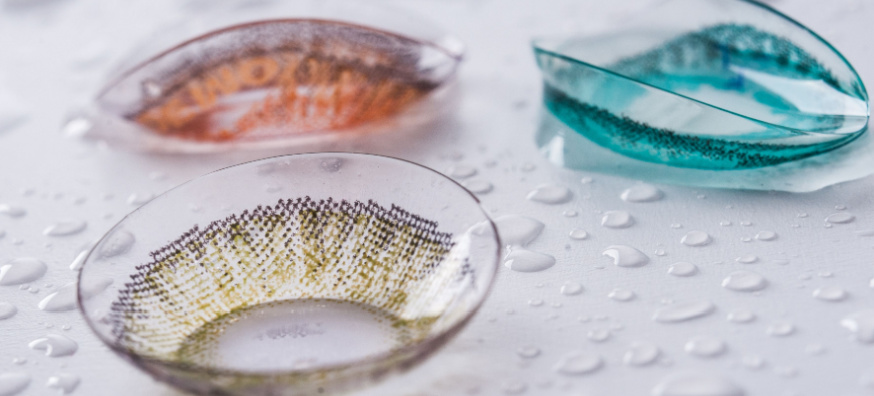 How to match your coloured contacts to your hair colour

How to make your own glasses chain – the new fashion trend

Halloween Make-Up Looks to Try In 2019 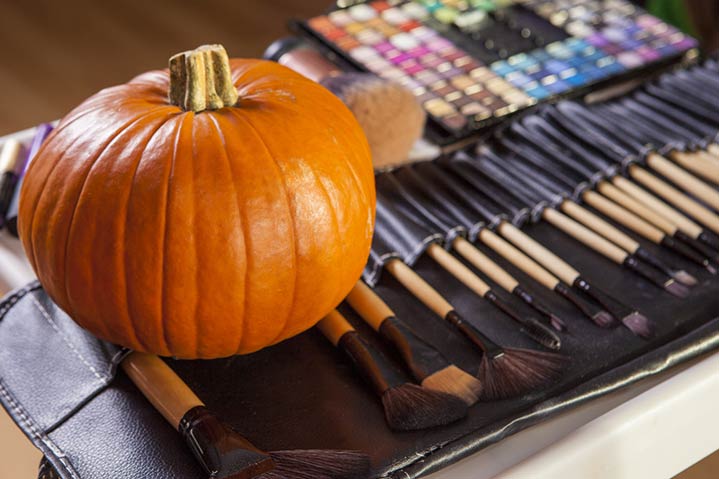