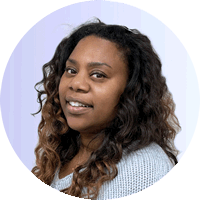 Playing video games challenges the eye muscles to move and focus quickly, therefore improving visual acuity. Visual acuity is the clarity or sharpness of vision. Opticians will check their patients' visual acuity by getting them to do a visual acuity test whereby the patient will be asked to read out letters or numbers from a chart at a distance. It’s normal for our visual acuity to deteriorate as we age.

These games often have real-life settings such as cities and jungles. While the player may be focused on where they are shooting, their brain is absorbing the whole screen, which often features moving people and objects in the background. Therefore, they are training their peripheral vision, which is incredibly beneficial in real life when noticing things such as trees, moving cars or people. We use our peripheral vision when walking and driving, for example. 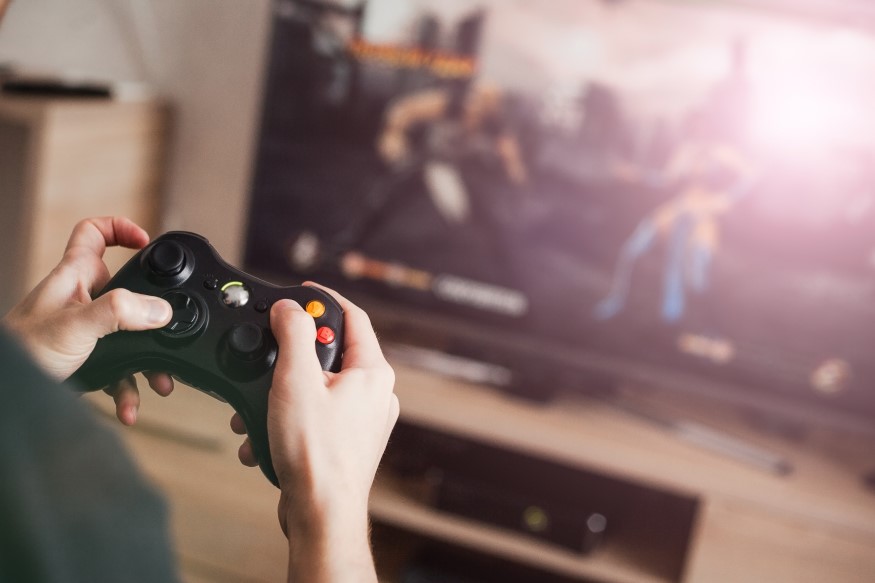 Amblyopia is also known as 'lazy eye syndrome' and occurs when the brain cannot process information from one eye and, as time goes on, starts to favour the other eye.

A study has shown that playing video games can help children to improve their amblyopia. In this study, players who engaged in video games while wearing an eye patch on one eye recognised a dramatic improvement in visual acuity after 20 two-hour sessions. The results were compared to another group of participants who underwent the same experiment but shorter. This group noticed dramatically less improvement in their amblyopia.

Do video games cause bad vision?

Playing video games for extended periods doesn’t necessarily cause bad vision but can lead to computer eye strain, including eye fatigue, blurry vision, and headaches. This is due to the blue light emitted from digital devices, and for this reason, we would recommend wearing blue light glasses when playing video games.

Blue light glasses are designed to block some of the blue light emitted from digital screens and minimise digital eye strain.

Are all video games good for vision? 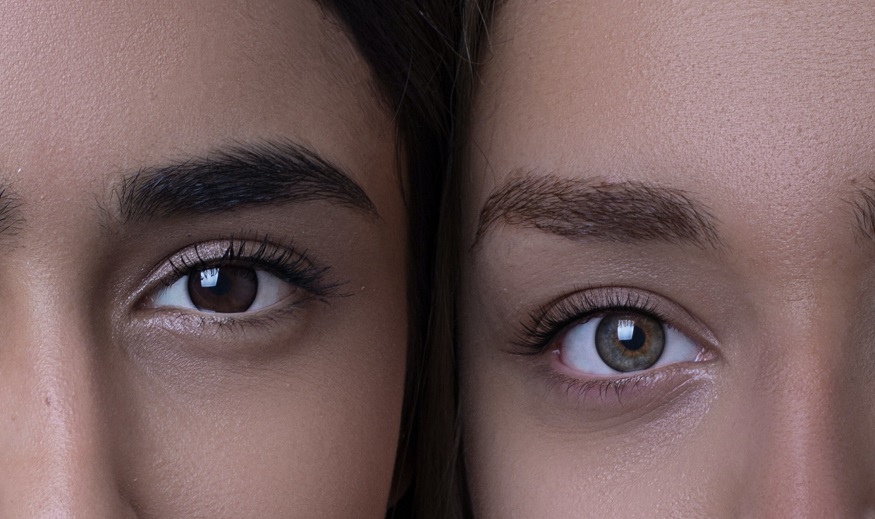 What colour eyes are most attractive