And the award for the most unrealistic TV cast goes to...

It seems that teen characters are rarely played by real teenagers, as our research into the casts of the leading top teen shows as listed by IMDB shows!

After analysing the data from the top 26 shows, we found that Paul Wesley who plays Stephen Salvatore in The Vampire Diaries has the biggest age gap among the top five main characters of each TV show - Paul Wesley is 19 years older than the character he portrays.

The most accurate casting for a character is Eleven, played by Millie Bobby Brown in Stranger Things. Both the character and the actor were 12 years old when the series began.

Looking at the data, here are the top 5 biggest differences in age: 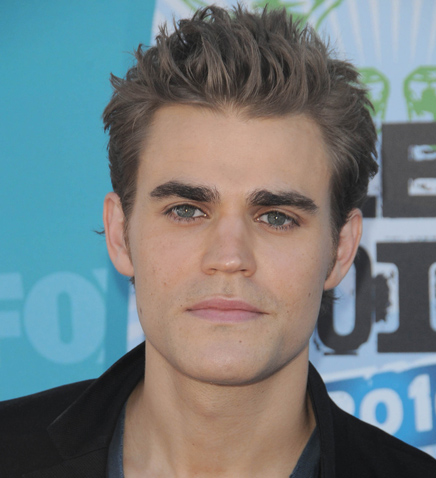 Here’s the most accurate castings where all the ages are exact:


Taking the five leading characters from each TV series, we were able to find the combined age for each show, and the age of the actors which portray them. The list is below, from the most different, to most accurate.


Dark is one of the most recent releases on the list (released on Netflix December 2017). The actors in this German web series only have a 1.5% age difference to their characters, giving them the most accurate casting.

The Vampire Diaries takes the top spot for the most unrealistic character to actor age gap. The cast of this show have a huge 54.95 per cent age difference to the characters they play. The characters on the show are vampires who are frozen in their young, human bodies, which seems ironic given how much older the cast seem to be!

Teen shows in particular have been casting older people to play them for a long time and the trend shows no signs of slowing down.

Take a look at some of the top adult actors who are older than their on-screen characters.

Elena Gilbert from The Vampire Diaries (played by Nina Dobrev) 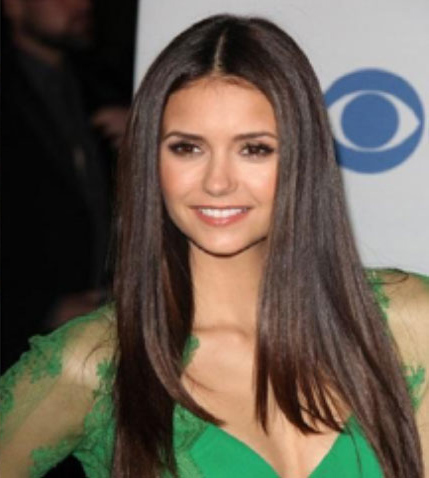 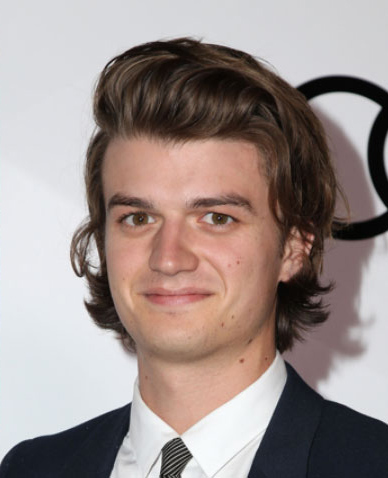 Although a lot of the cast in Stranger Things have a more realistic casting, Steve Harrington is the exception. The actor Joe Keery who plays 17-year-old high school student, Steve manages to blend in well with his peers on set, even though his real age is 24, that’s a 7-year age gap.

Octavia Blake From The 100 (played by Maries Avgeropoulos) 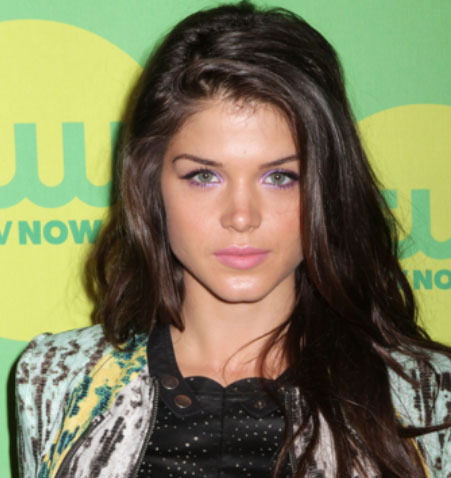 Octavia Blake is a convincing teenage character in the popular TV series The 100. Octavia who is 17-years-old is played by Marie Avgeropoulos. With all the battle gear, camo paint and the wars she leads, it might not be hard to believe that Marie is really 27-years-old. 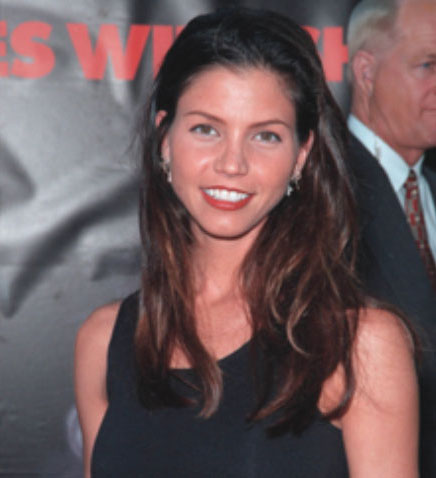 Charisma Carpenter plays preppy Coredlia Chase in Buffy the Vampire Slayer. Cordelia is 16-years-old and her charismatic personality teamed with her youthful look would make you believe the actor really is that young. Charisma Carpenter who plays Cordelia is 27, making her 9 years older than her character.

Why do many films/TV shows have adults in teen roles?

One of the reasons adults are cast more than actual teenagers are the restrictions that come with hiring child actors. When actors are below the age of 18, they must be accompanied by a guardian on set and some children may need a licence to work. Education is also taken very seriously, as working hours cannot interfere with school hours, whether the child is in public school, home school or private school. Due to their educational commitments, child actors are also limited to the number of hours they can work.

It seems to be a lot easier and more cost effective for casting directors to hire adults who are more flexible with their time, especially when they can fool us so easily on screen!

Returning to work during the coronavirus pandemic

Care package ideas for those in lockdown

The best ways to save money during the coronavirus pandemic

A guide to working from home during coronavirus (covid-19)

How to keep your New Year’s Resolutions 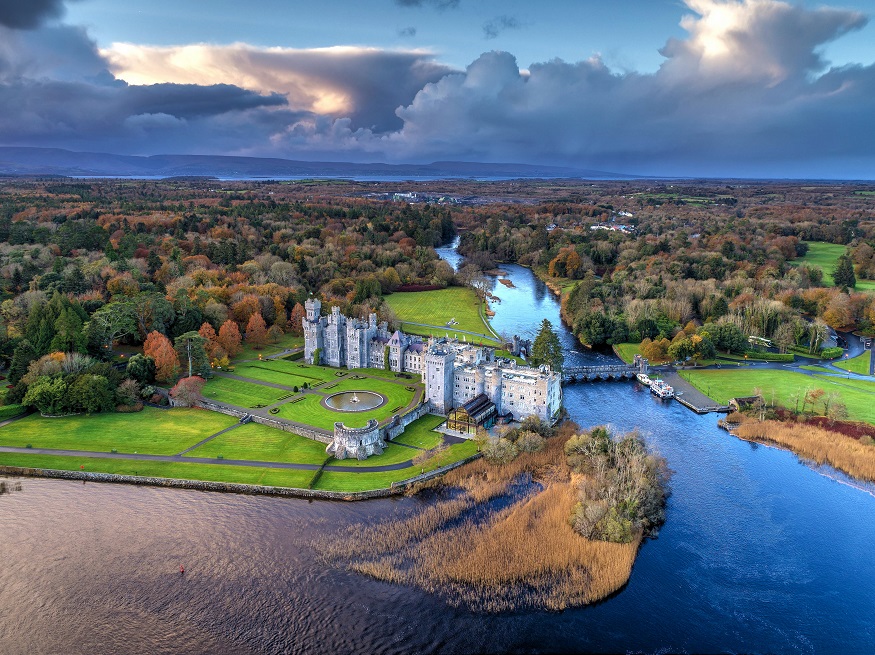 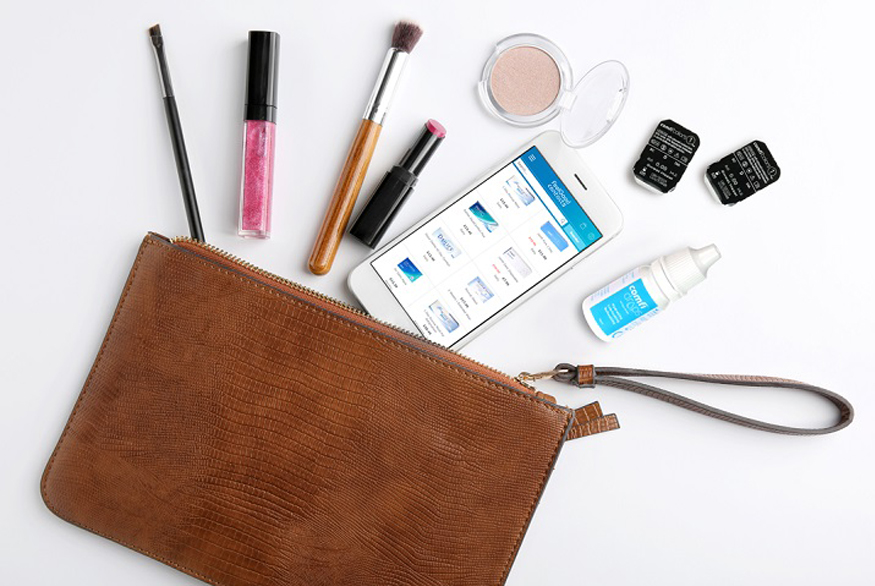 Handbag lifesavers for your eyes 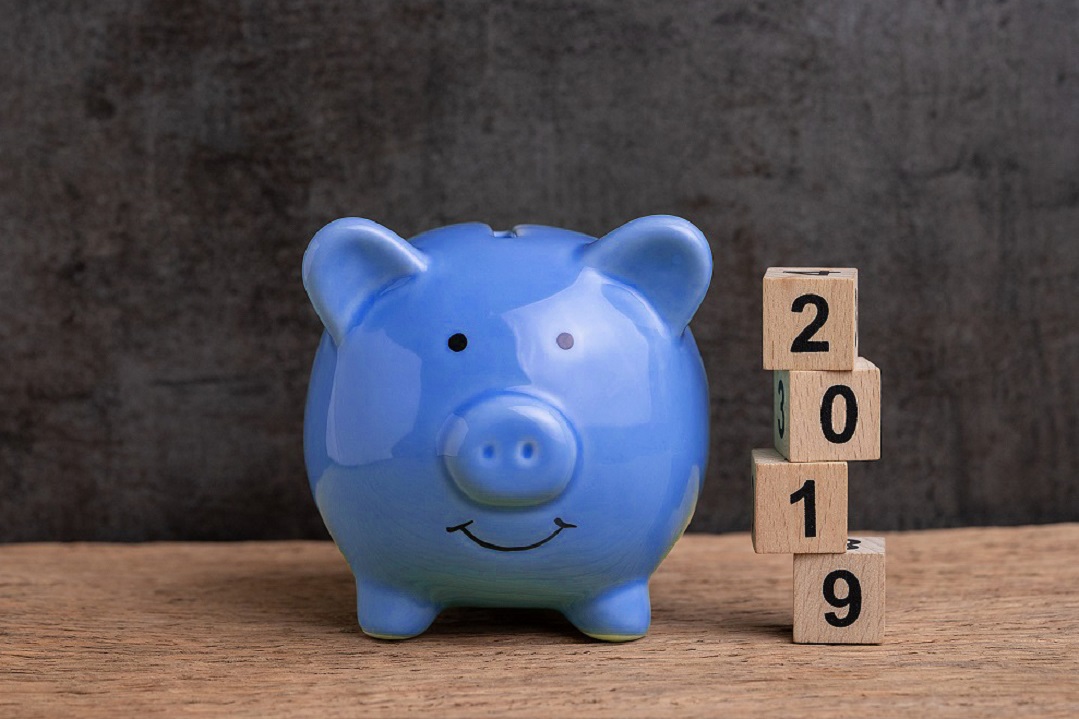 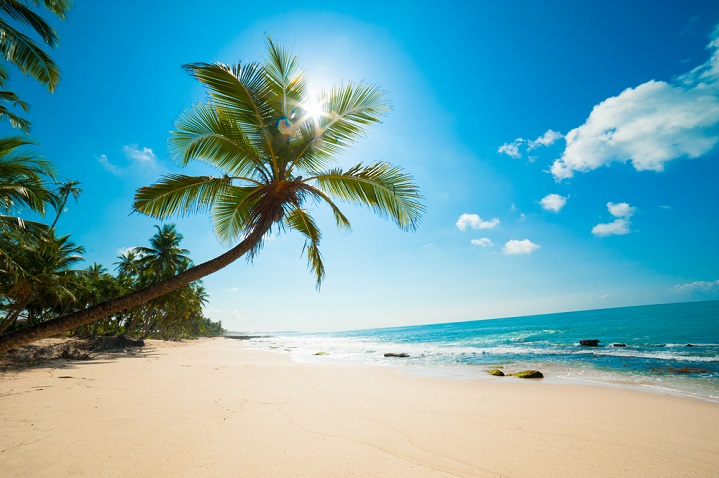